You are here:
Home > Latest news > The Herbert Protocol with Police Scotland

The Herbert Protocol with Police Scotland

Since 2017 the Herbert Protocol has been used many times to help police and other agencies quickly and safely locate missing people who have dementia. The scheme is being rolled out nationwide from 21 September, 2021.

Families of a person with the condition are asked to download the Herbert Protocol form and provide information such as places of importance to them, often visited places, health issues and places they have been found in the past if reported missing. Ownership and responsibility for updating the form remains with the family.

Following its introduction in Scotland, the Hebert Protocol has been used many times to trace missing people with dementia and return them home. It is another example of how emergency and care services are working together to keep those with dementia safe. 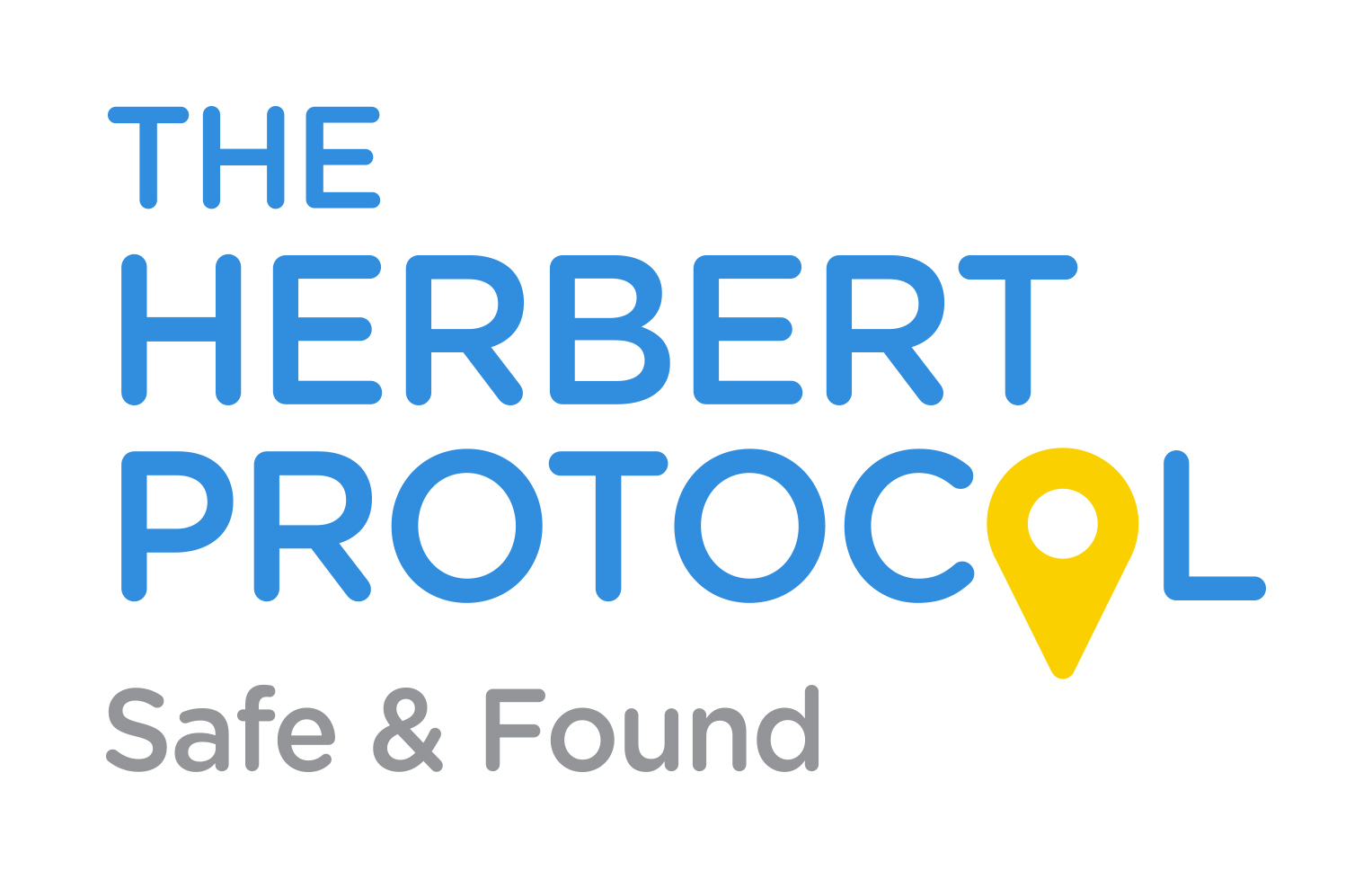 Watch this video on the Herbert Protocol to find out more...