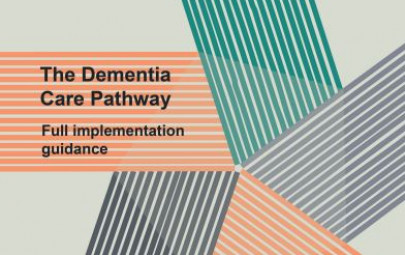 Last week the National Collaborating Centre for Mental Health (NCCMH) published The Dementia Care Pathway, guidance which outlines the dementia care pathway and associated benchmarks to support improvements in the delivery and quality of care and support, for people living with dementia and their families and carers. 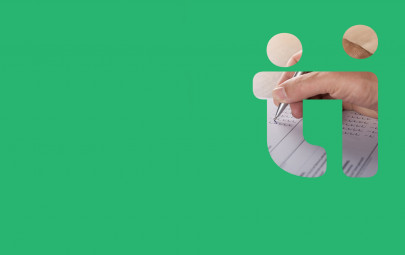 In legal terms, dementia is recognised as a disability and in recent years, this recognition has been an important factor in our tide campaign for positive change. Acknowledging that dementia is a disability helps to identify the misconceptions and barriers that exist in society, which often prevents people living independently for as long as possible and shines a light on the immense pressure placed on family carers, often ignored and undervalued by policy makers, commissioners and society as a whole. 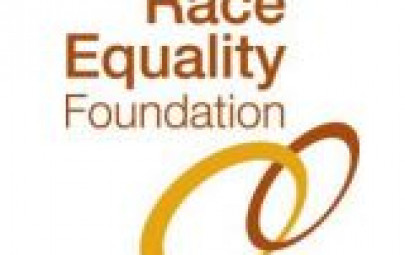 There are currently 850, 000 people living with dementia in the UK of whom approximately 25,000 are estimated to be from a minority ethnic background. The number of people from minority ethnic communities living with dementia is set to increase to 50,000 by 2051 and 172,000 2051. This is a seven-fold increase in 40 years compared to the two-fold increase in the majority population. Race Equality Foundation (Bradford University) have published a briefing paper on 'Dementia and Minority Ethnic Carers'. Here our very own Shahid Mohammed, responds to this paper: 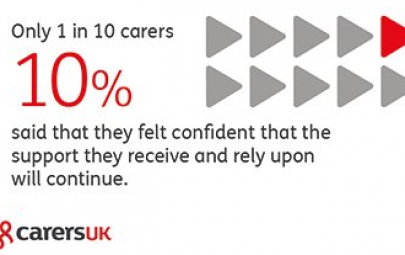 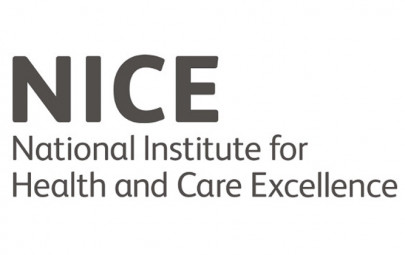 NICE Guidance on ‘Dementia: assessment, management and support for people living with dementia and their carers’

This is a response to the NICE Guidelines on ‘Dementia: assessment, management and support for people living with dementia and their carers’  published in June 2018. 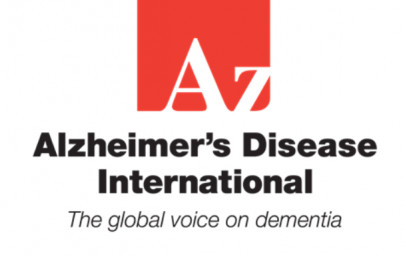 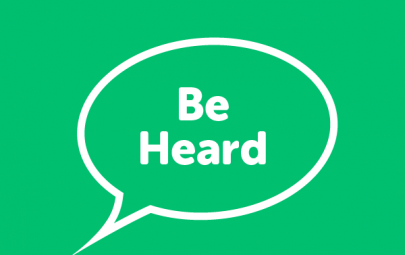 Health and Social Care Partners have committed to working together over the next five years to make Greater Manchester the best place to live with dementia. Co-ordinated regional support through a partnership delivery model – Dementia United (DU) will ensure that learning between localities is optimised and variation in service provision and access is better understood through peer review and knowledge exchange and minimised.